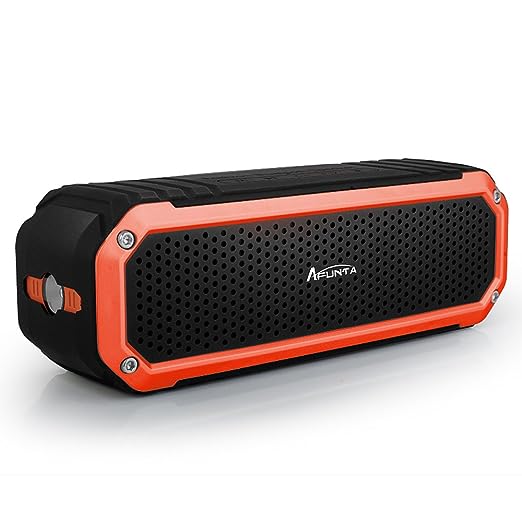 I got myself one of these and after setting it up properly I must say that while I am a bit disappointed by the reach, I am very impressed with the sound quality for this kind of money (a white label apparently as »C26« sells under various brands and for different prices).

Anyway, the whole setup was a true Linux afternoon, reminding me of my NDISwrapper-days, just like it was 2006 again.

First, It took me a while to get crunchbang to discover the device and connect [1] (Blueman works much better as a bluetooth manager). Then apparently I manually needed to let pulseaudio know where to send the audio [2]. Atfer fiddling with some files, pulseaudio was broken, so I needed to reinstall [3]. Finally, the sound was much poorer than via my phone. I don’t know if I overlooked it or if loading rtirq changed something [4], but in the volume control center of pulseaudio there is a tab called »configuration« where I had to choose »High Fidelity Playback (A2DP)« to get decent sound (instead of »Telephony Duplex (HSP/HFP)« or »off«). Now most of the times it changes to the Bluetooth-device automatically once I switch it on and back when I switch it off. Sometimes not. But hey.

The sources I used were these: